Meet the Veterinarians & Team of Highway 29 Veterinary Hospital in Bertram! We’re pleased to provide exceptional vet care for your pets! 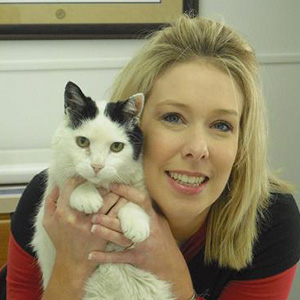 Dr. Kelli Isom, originally from Nocona, Texas, graduated from the College of Veterinary Medicine at Texas A&M University in 2003.

She worked at a three doctor small animal practice in San Antonio for two years following her graduation.

After spending several years in Seguin, Trampus and Kelli moved to Bertram and purchased Highway 29 Veterinary Hospital. In 2008, they decided to add an additional veterinary office in Lampasas, and Isom Veterinary Hospital was opened in June 2008.

They have two boys, Preston and Cayhil , three dogs (Jack, Toto and Pete), and a cat that thinks he's a dog (Augie).

Kelli's veterinary interests include small animal internal medicine and ultrasound. When not working, she enjoys spending time with her family, cooking, and fishing. 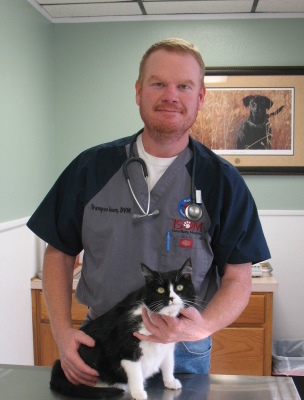 A central Texas native, Dr. Trampus was born and raised in Lampasas. He attended Texas A&M and graduated with honors.

Dr. Isom earned his Doctorate of Veterinary Medicine from Texas A&M in 2002. After graduation, he practiced in Bryan/College Station for a year and a half before moving to Seguin, Texas.

Dr. Trampus is married to Dr. Kelli Isom, and they have two sons, Preston and Cayhil. They share their home with Augie, the cat, and three dogs, Jack, Toto, and Pete.

He enjoys working with small and large animals, with a special interest in small animal surgery and ruminant medicine and surgery. 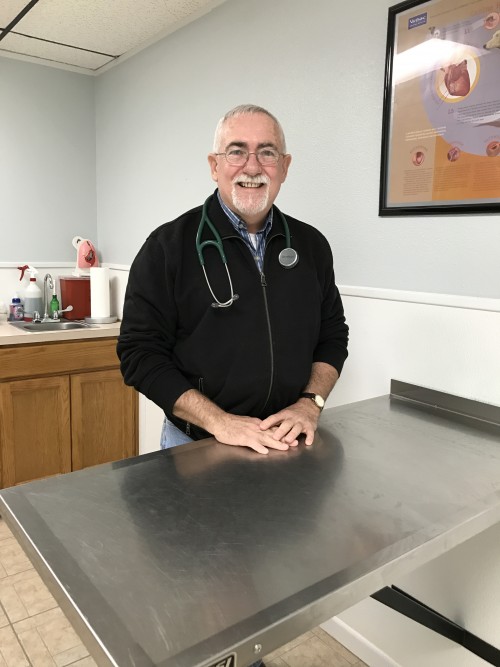 Dr. Jeff Saylor, originally from Kentucky, is a 1985 graduate of Auburn University School of Veterinary Medicine. He attended graduate school at the University of Kentucky and graduated from the University of the Cumberlands. After graduating Dr. Saylor lived and practiced in the Houston area for 17 years. Since moving to the Central Texas hill country 15 years ago he has enjoyed small animal practice where he focuses on surgery and medicine, and for the last 5 years has been involved in mixed animal practice.

When not in the office he enjoys working on his property with his cattle and horses, and volunteering at his church.

April Bizzell and her husband, Levi, married in 2005 and have been blessed with two beautiful children. They have a variety of animals on their 13 acres including horses, a donkey, dogs and cats. April has worked for Highway 29 Veterinary Hospital since 2007 as the accounts manager and veterinary assistant. She truly enjoys her work. 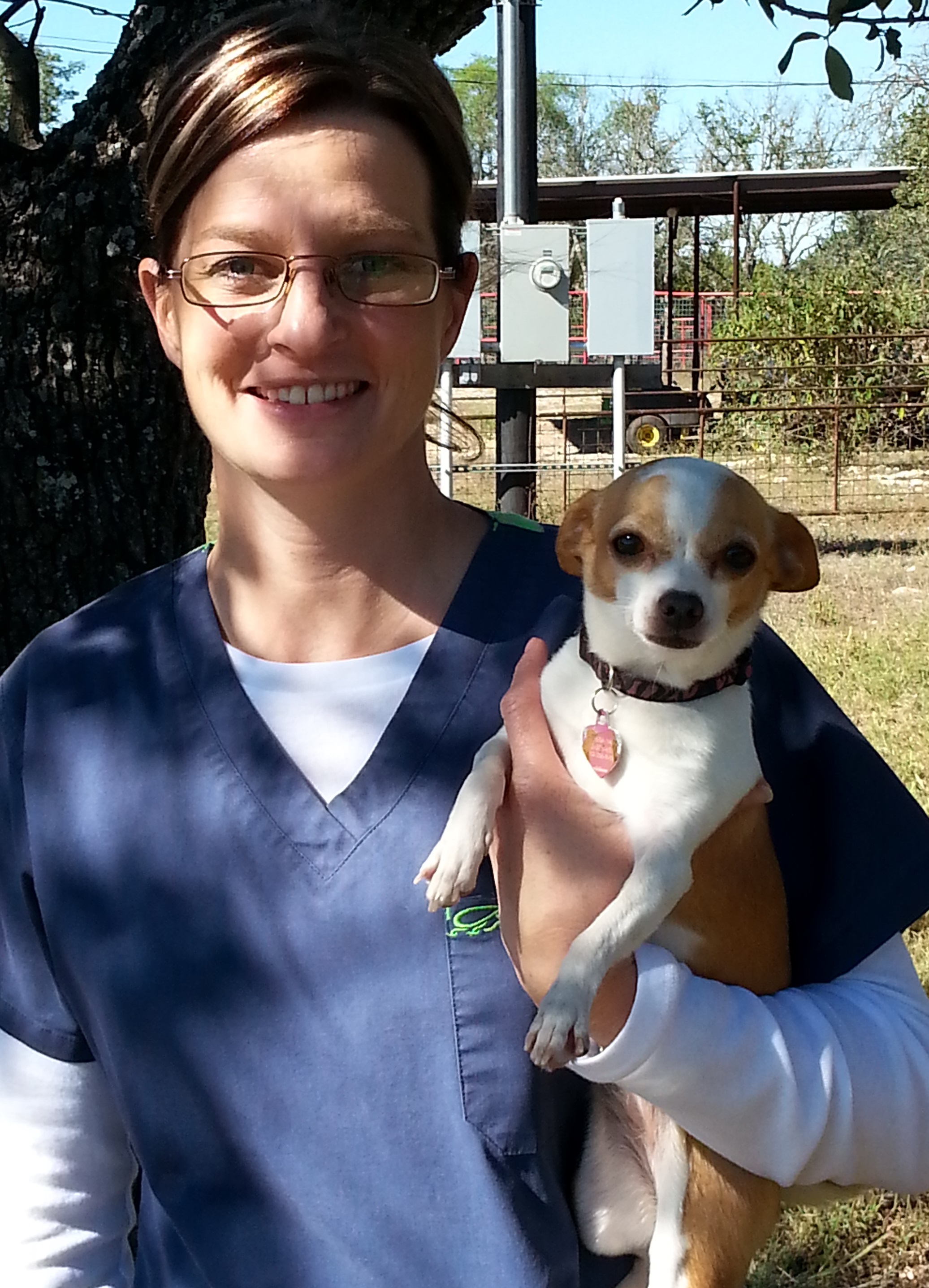 Cheryl has been a veterinary technician since 1999. She is a graduate of Texas Tech University with a Bachelor of Science in Interdisciplinary Agriculture. She is from the Houston area but moved to Lampasas with her husband, Travis. In her spare time she enjoys running barrels on her two horses, Winston and Copper!

Mariah has been with Highway 29 Veterinary Hospital since 2009. Mariah is originally from Lampasas and lives there with her son, Kannon. Mariah's four-legged family includes Boone, a Great Dane, Jenna, a heeler-cross, and Sugar her miniature schnauzer. She enjoys spending her spare time with friends and family, playing recreational softball, and taking her dogs to the lake. Expect to see Mariah up front at the receptionist desk or in the exam rooms assisting the Doctors.

A homegrown Austinite and equine enthusiast, Kelly grew up competing nationally in eventing and enjoying her life with animals. She began working in the veterinary field in 2004 and has never looked back. When not at work she spends her time riding and training her two horses, always getting ready for the next competition. If not with her horses, she is with friends and family. She enjoys every minute working as a veterinary technician and is passionate about her job.

Hannah was born and raised here in Bertram. Since she was raised around animals her whole life, she feels right at home here at Highway 29. Hannah enjoys spending her free time riding horses, competing in ranch rodeos, and having fun with family and friends. She has 3 dogs named Chayton, Cinch, and Gus, and a horse named Jenna.

Jill started with Highway 29 Veterinary Hospital in October 2015. She serves as on of our receptionist. Jill attended Sam Houston State University and majored in Agriculture Business. She and her husband, Bobby Gene has 3 children and a show pig operation in between Burnet and Lampasas. Her family is very involved in 4-H, FFA, and livestock shows.